“For ecosystem of startups of a territory, join a French Tech thematic network, it is to propose an ambitious local project on a theme, et intégrer une dynamique nationale with an international vision.”

THE STARTUPS OF REUNION ISLAND 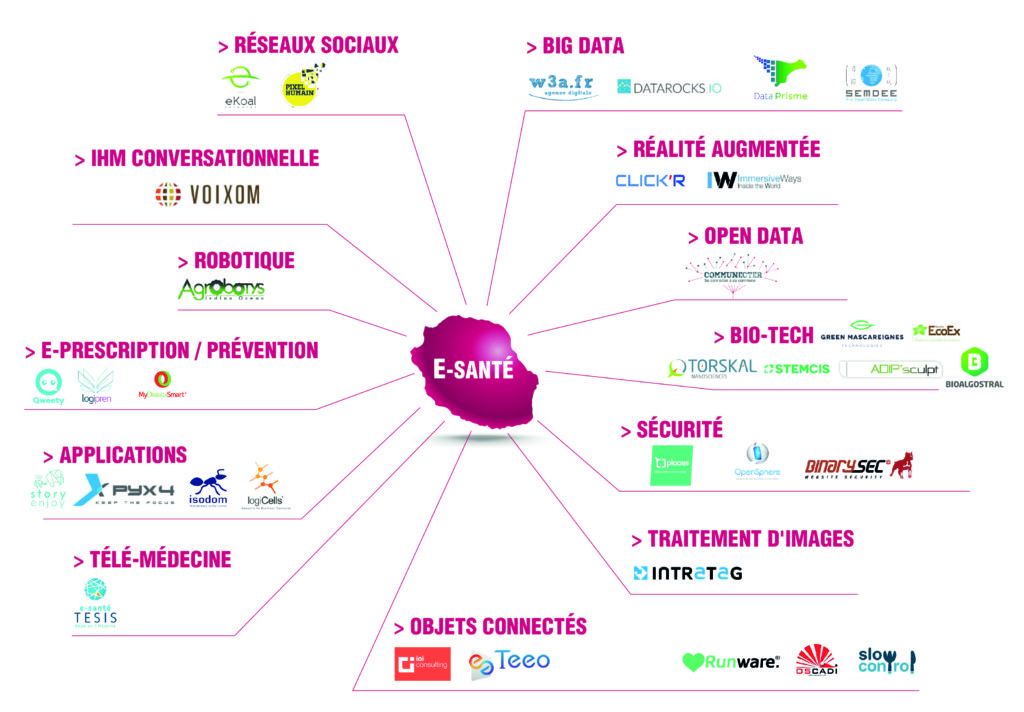 What is French Tech?

The concept of French Tech designates the ecosystem of French Startups, highlighting French excellence in terms of innovation in the form of French Tech Hubs abroad (San Francisco, Cape Town, Abidjan, Hong Kong. ..), French Tech Metropolis (Bordeaux, Nantes, Lyon …) and French Tech thematic networks. The first ambition of the French Tech is to boost a collective dynamic with the objective of placing France among the major startups nations.

The French Tech is an optimistic and ambitious mind, resolutely turned towards the future, to create the world and the economy of tomorrow.
It is also an innovative public initiative, piloted at the Ministry of the Economy, Industry and Digital, at the service of this collective to place France among the major startups nations.

Our philosophy: to support and rely on entrepreneurs to move the lines.